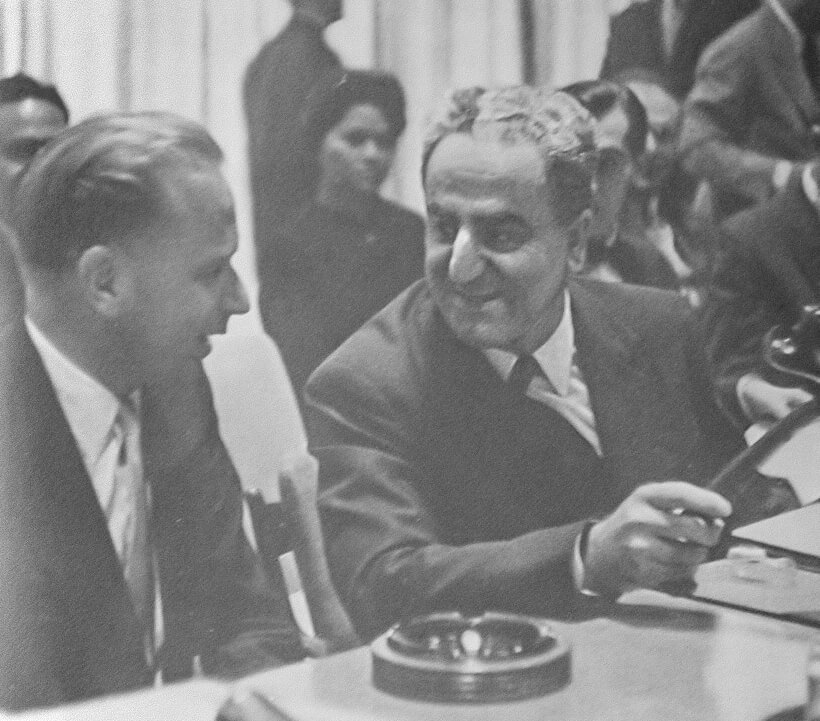 The Christian Mission for the United Nations Community (CMUNC) is motivated by a concern for mankind and a love and respect for those who are seeking to solve the problems facing the global community. It is convinced that there is a God who has created mankind out of love and that He is actively working out His plan for individuals and nations today. It is also convinced that it is of paramount importance for individuals and nations to understand the mind and plans of the One who is working out their destiny. Otherwise, mankind could be fighting the very One trying to promote well-being and, as a result, bring unnecessary suffering.

CMUNC also believes that the spiritual dimension is important personally for those serving their nations. It agrees with the late Dr. Charles Malik (the former Lebanese Ambassador to the U.N., who served as President of the Thirteenth General Assembly) when he said, 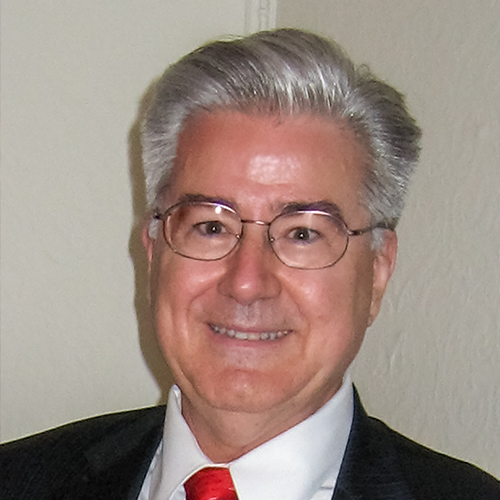 Dr. Gary Allen is President of the Christian Mission for the United Nations Community. Dr. Allen worked under the Nobel Laureate Sir John Eccles, considered by most as the greatest brain scientist who has ever lived, and later succeeded him as the Director of the world-renowned Laboratory of Neurobiology at the State University of New York at Buffalo School of Medicine. Dr. Allen has also served on the faculties of the University of California at Berkeley and New York Medical College.

Dr. Allen led research teams of visiting international scholars in the study of brain mechanisms used in controlling skilled movements. He has trained some of the leading brain scientists in Asia, Europe and North America. He has published 40 articles in scientific journals, and has lectured throughout North America, Asia and Europe.

Dr. Allen completed his undergraduate education in electrical engineering at Cornell University and his Ph.D. in neurophysiology at the State University of New York at Buffalo.

Dr. Allen has spent more than four decades at the United Nations working with diplomats and visiting government officials, exploring the applicability of faith in God to problems facing nations and leaders. Dr. Allen, together with his wife Elaine, founded the Christian Mission for the United Nations Community in 1983.

His lifelong journey is to better understand our Creator’s purpose in designing Government and how governing officials can best partner with Him in this goal. 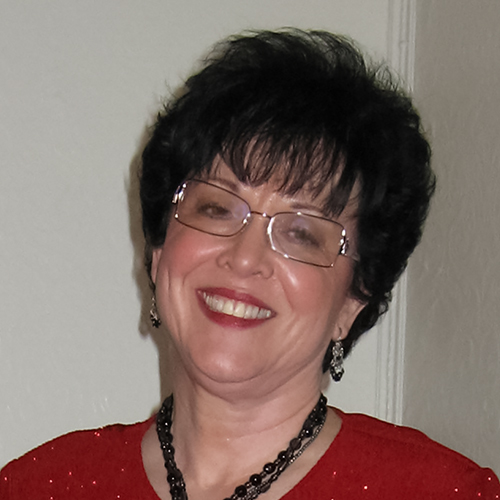 Mrs. Elaine Allen is Vice-President of the Christian Mission for the United Nations Community. Mrs. Allen has focused her energies on supporting and encouraging women serving in Government in reaching their full God-given potential. For her service, she has been included in the World’s Who’s Who of Women on two occasions, upon the nomination by a Head of State she had ministered to.

Mrs. Allen’s education has included the fields of education and theology.

In addition to working with her husband in this endeavour, she has raised three children.

The Christian Mission provided me my spiritual moorings in the context of the UN, in which I, with my Christian faith, initially felt to be a lost and isolated soul in its vastness and diversity. Gary … established me in a fellowship with other believers in the UN and they remain as the rock on which a small, but growing, group of believers is being regularly nurtured in prayer and the study of the Word. I have treasured their friendship and fellowship as they have uplifted me in prayer and Christian love, and provided an example of selfless Christian service for the spread of the love of Jesus Christ even in the most demanding setting of the United Nations.

The people that I have spoken to about this ministry have received it with enthusiasm. Judging from the level of participation in various activities of the Christian Mission, I would say that this ministry has been accepted in the United Nations as an honest and credible ministry – offering an alternative world view that is clearly and unapologetically based on Biblical principles. The Christian Mission has effectively spread the Gospel of Jesus Christ across cultures and religions through its ministry at the United Nations.

Dr. Richard Halverson, while Chaplain of the U.S. Senate

This is as effective ministry for Christ as any I know; the fact that it is centered in the UN makes it one of the most strategic.

Send Us a Package